Since Nick’s in from England I wanted to show him more of the good ol’ Pennsylvania countryside I was grown up around, aka coal mines.

We started with Centralia. Centralia is an abandoned coal town that is completely on fire underground. The movie and video game Silent Hill was all based around it. We went to the garbage dump where the flames started and then to spray paint road. Spray paint road is the old highway that got torn up from the fires. If you look on any GPS maps it’s literally just the old highway that says “destroyed highway” or something along those lines. We had issues finding that at first. 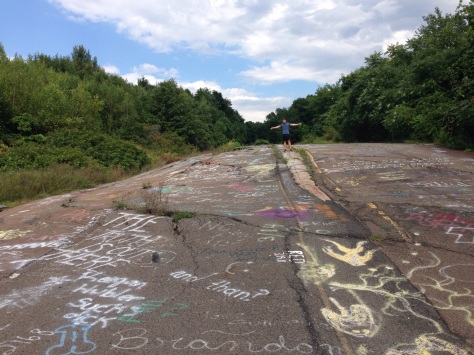 We didn’t bring spray paint but found some left over red to leave our mark. There was no smoke unfortunately, they say it’s hard to see when it’s hot out. 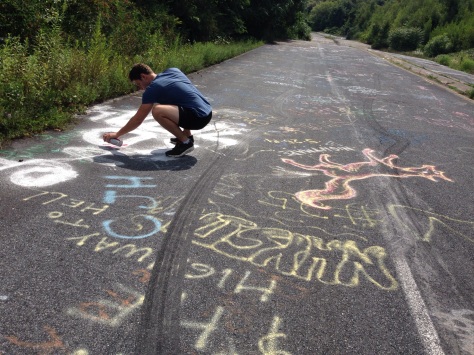 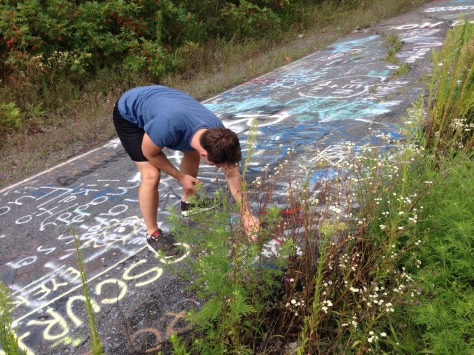 After that, we went over to the coal mines in Ashland. They have a cute tour that runs into an old vein. The tour guide was easily the best part. He was sarcastic but a great guide. I’m so incredibly sick of guided tours after South America but I’ll really give this guy this one. It was actually super neat and I totally recommend it to anyone, just bring a sweater. 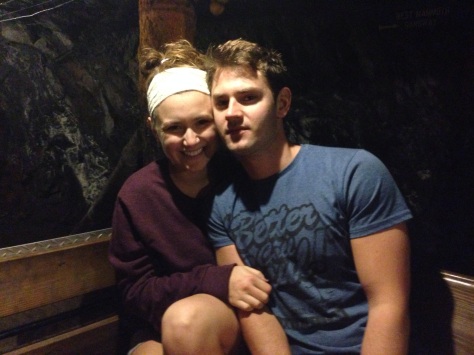