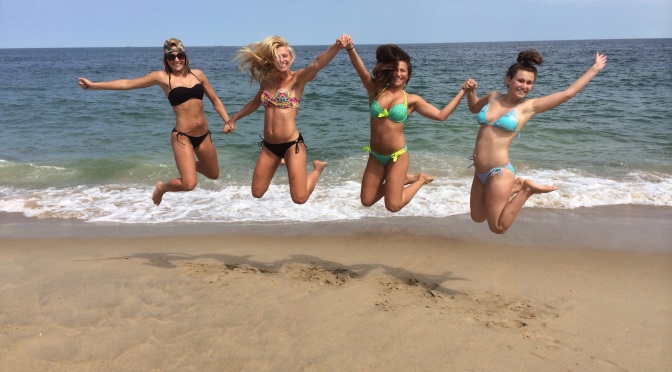 Even though I’m back at school now, there’s one last fun place I went before coming back here: Bethany Beach, Delaware. 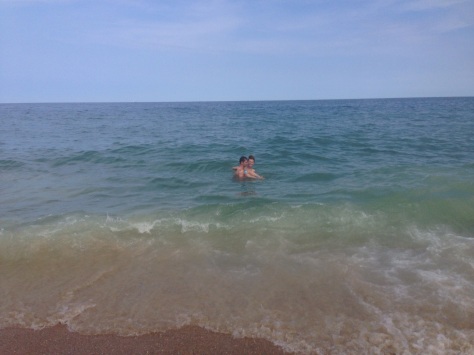 I went up with three of my girlfriends from way back when, the one’s family has the cutest house there. It’s on the bay side tucked back. We were able to ride bikes where ever we wanted to go. 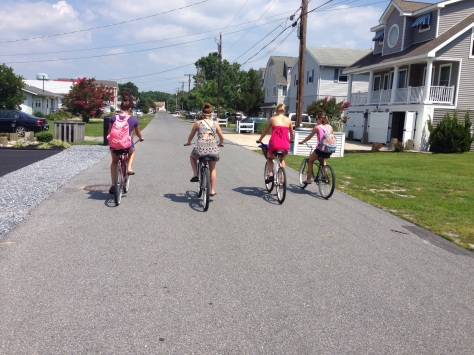 We used to all be best friends but the one moved away and we all grew up, never being all in the same place at the same time again. But here’s a shot from 2008: can’t believe it’s 6 years ago now. 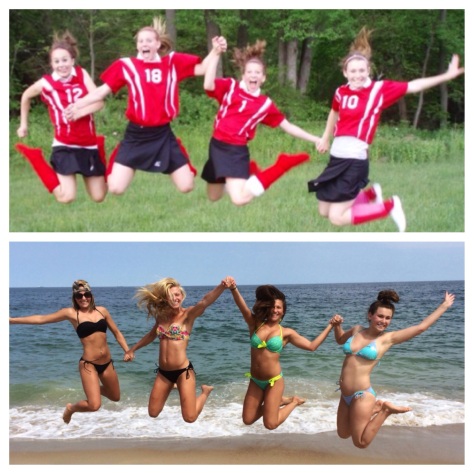 Nick was still in too so he got to come along for the girls weekend (another guy was supposed to come I swear). 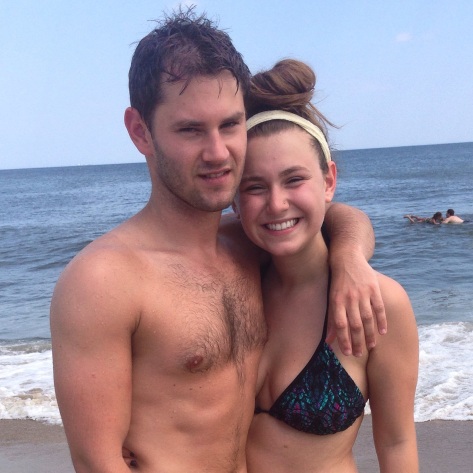 The one night we drove to Rehobeth and ate at “Big Fish Grill”. None of us had been there before but I REALLY recommend it, it was amazing. Great food and service. 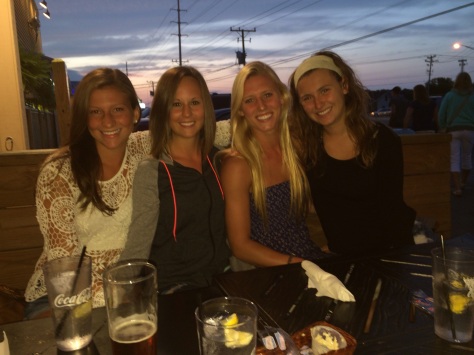 So one last thing I wanted to include: the fun story of the drive out there. We took my car so I was driving and we hit really bad Philly traffic right past the city on the highway. It was pretty much stopped and we were all bored in the car. I was hitting the breaks like my four ways were on, Nick was poking me, and Juls was in the back pinching him to stop (total clown show). So finally he is like CASSIE STOP WHAT IS HAPPENING?! We all started cracking up and I started hiccuping at the same time and my entire diaphragm was freaking out. I heaved a bit and then calmed down but they were laughing so hard. I tried to convince them I was actually really nauseous right then but instead they made me laugh more… Which ended up in the same thing happening except my guts came up in my Dunkin cup. I still had half an iced coffee left that splashed everywhere. Juls instantly put down the window to stick her head out to dry heave and Nick was slightly padding my leg with a napkin. Can you imagine being in the car next to ours watching this happen?