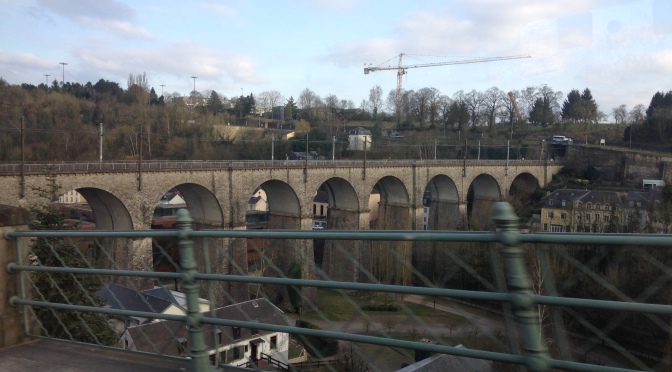 The cheapest way to get back to central London was through Luxembourg. A flight from Luxembourg City airport to Heathrow was about 20 pounds (very advance). Train tickets and everything else included- it was by far the cheapest way to go. And we got to go to Luxembourg… ticking boxes. We spent about two hours total in the city. Nick was incredibly excited and will refuse he went to Luxembourg if you ask him. 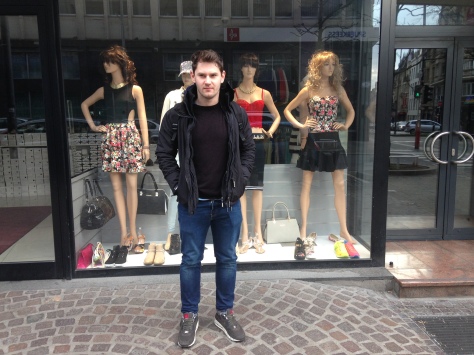 Nothing was open, per usual, because it was Sunday. But we did get to see the massive arches they’re famous for, along with a few other nice buildings. 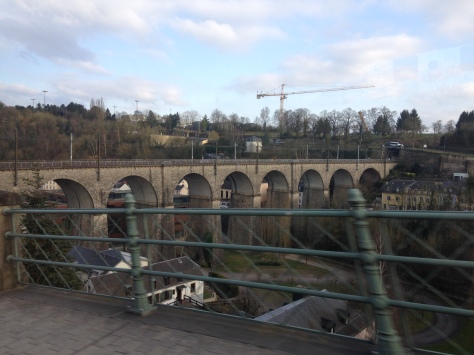 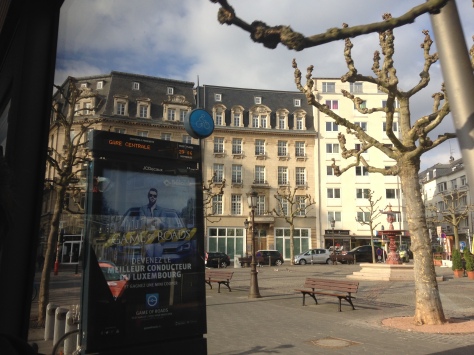 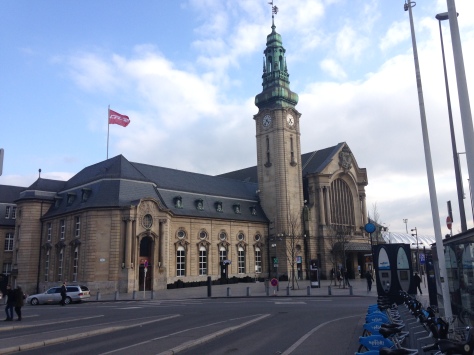 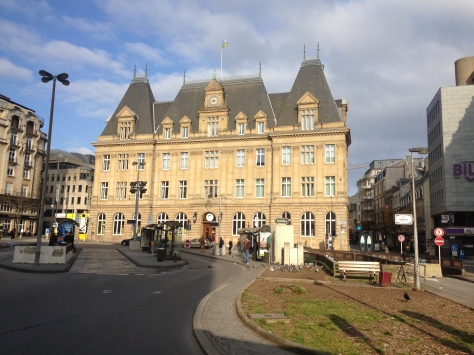