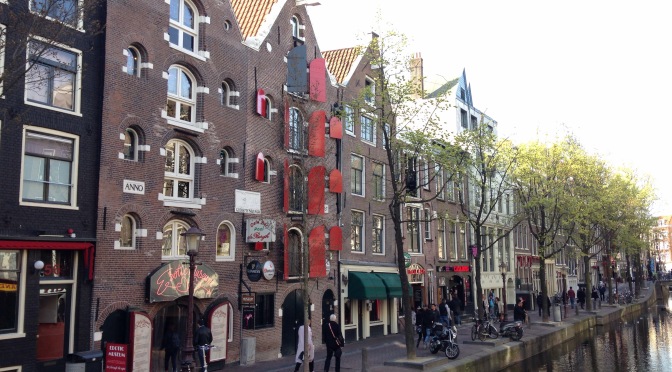 We got an early train back to Amsterdam from Rotterdam. First thing was first, we rented bikes. I had practically FOMO and severe jealousy of all the Dutch casually flying past all over the city on their bikes. We didn’t have anything specifically planned on our last day but to bike around and see the city. 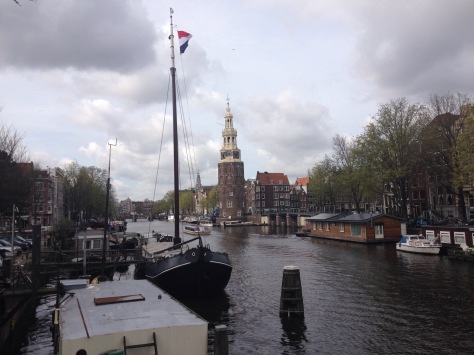 We REALLY wanted to see the Anne Frank house or the Van Gogh museum but that’s nearly impossible unless you devote your entire day to waiting in line. This is the house and as you can see the line wraps around forever… And this is on a Monday. 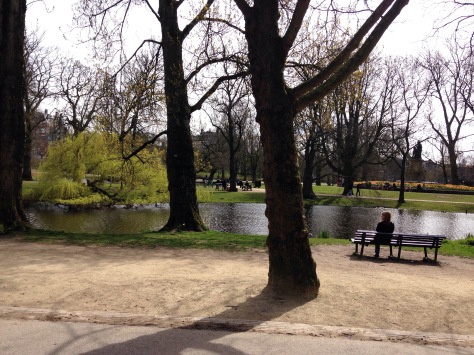 The laziest dog in all of Holland… 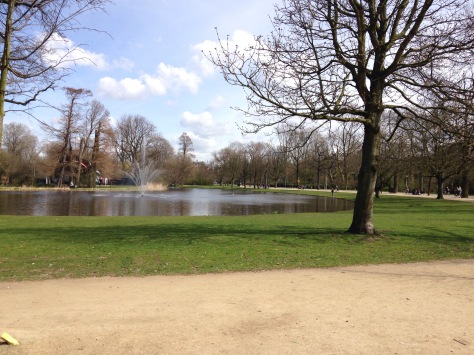 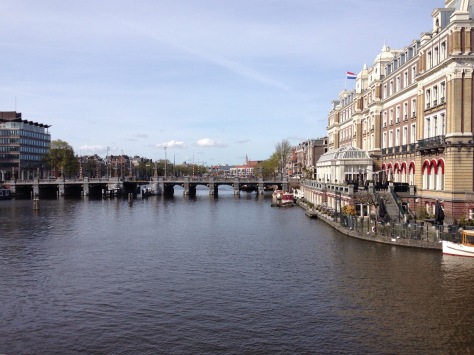 We stumbled upon a cute little market in the De Pijp area. 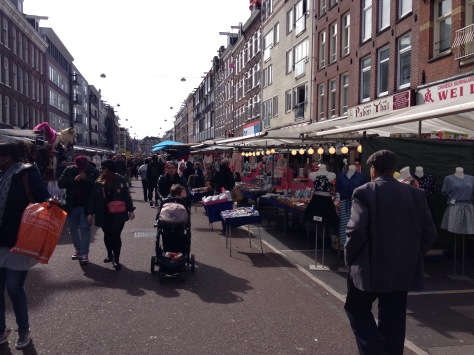 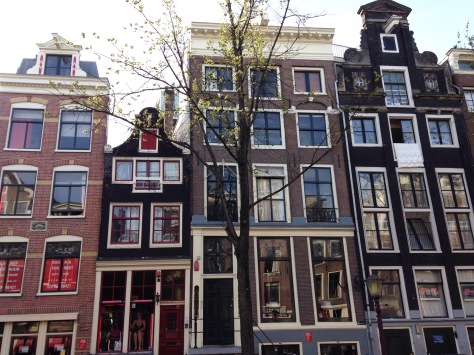 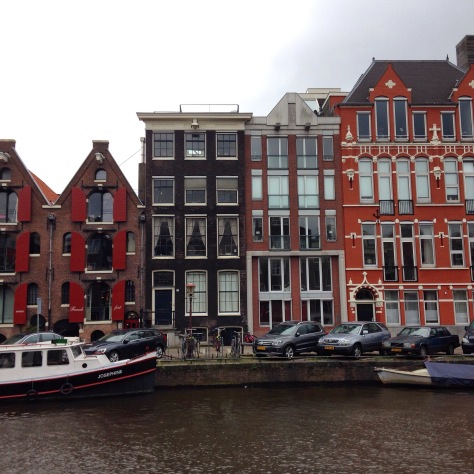 We found a Chinatown in the middle of Amsterdam…. Of course. 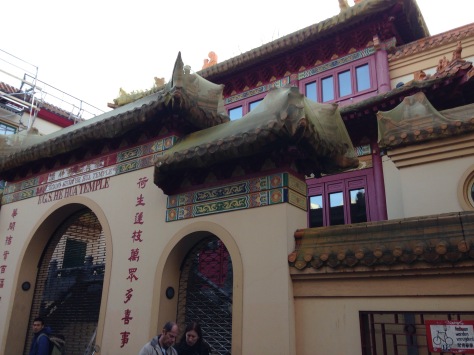 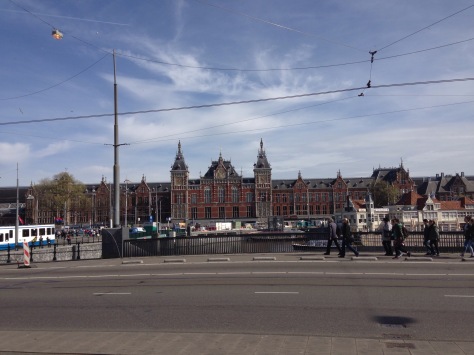 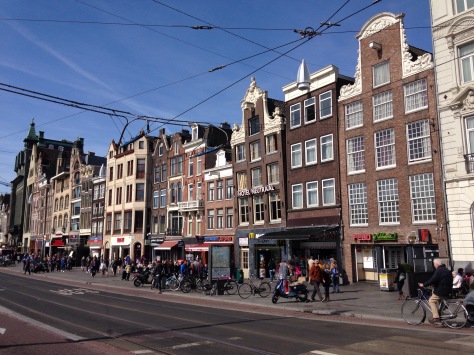 This day was meant to be relaxing and just soak in the city. But let me tell your, it wasn’t. Sitting on a terribly hard rented bike seat all day is not okay. I rarely ride bikes so I’m not accustomed to this at all. Nor am I accustomed to riding bikes through traffic. I don’t know why but so many people insist on driving (even hummers) through the tiny streets. The Dutch look so casual and easy as they glide past. This does not mean it is casual and easy for everyone. Nonetheless, you can still see how beautiful and worth it the city is.

My internship has ended and my 5 week adventure has begun. It has started with Nick in Amsterdam. We arrived into the city quite late Friday evening after our delayed hour plane ride. I wasn’t feeling too good but we still made it up to the red light district. It was….. Interesting. I didn’t really get any pictures but it was neat to see anyway. It wasn’t nearly as seedy and sketchy as I thought; there were cops every where and it seemed so under control.

The next day was rainy and rather miserable out so we tried to stay inside. I got to see my first “energy koffee shop”. It was actually so cute in its theme… Fishies!!

We wondered around awhile… Looked at clogs and other fun things.

We couldn’t get into any of the museums… It was raining and there were still blocks and blocks of people waiting. Anne Frank or Van Gogh were out of the question. So, we went to the cat museum. Yes, this is really a thing and it was kind of awesome. It’s only one floor but with my student ID it was €4. It was a bit creepy, like someone’s house that they put random pieces of cat artwork on and all around. 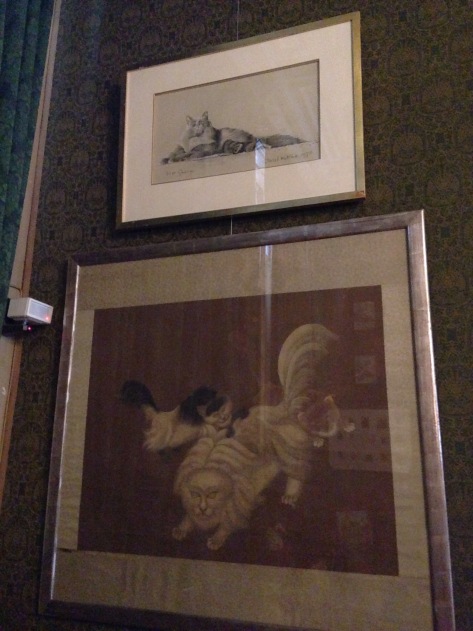 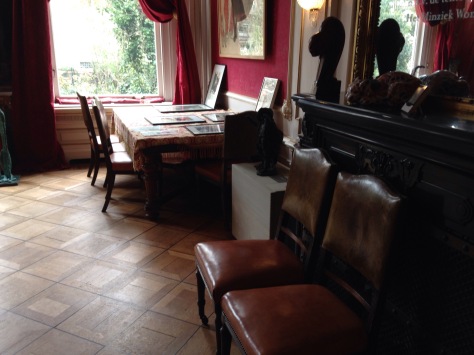 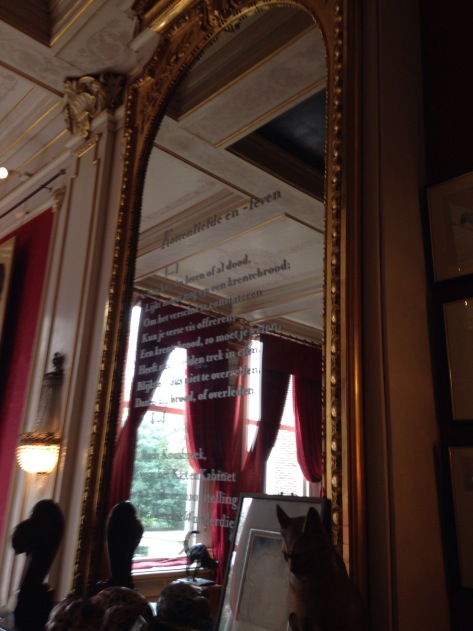 AND THEM WE FOUND THE REAL CAT!! I didn’t even think it was real at first. It was amazing.

After that we just wondered around more walking down to the museum row. 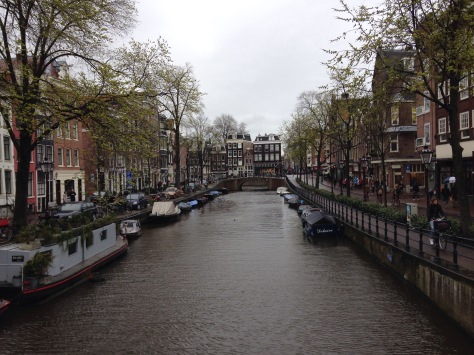 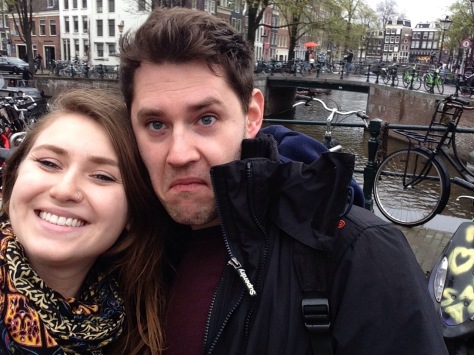 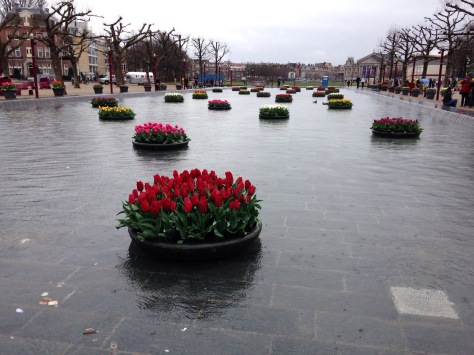 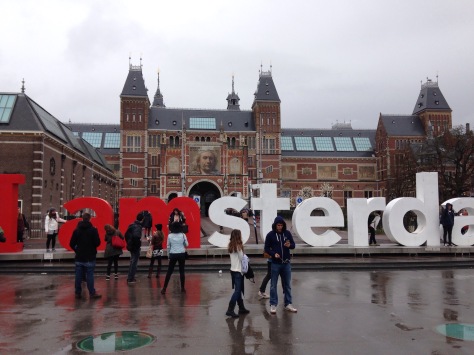 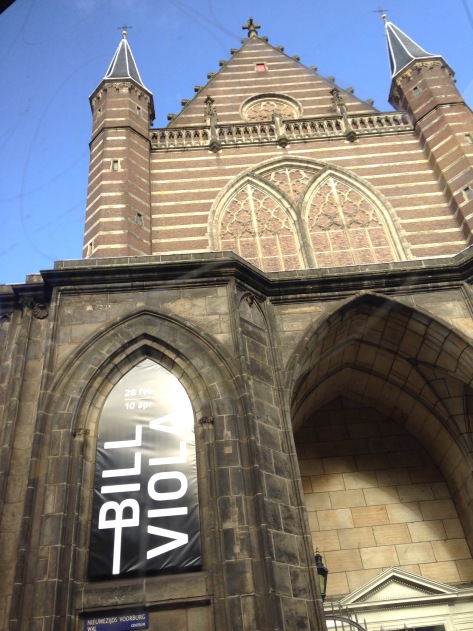 This is only part one of Amsterdam. After this we took the train to Rotterdam to stay with friends and explore more of Holland. We’re coming back again before flying out.